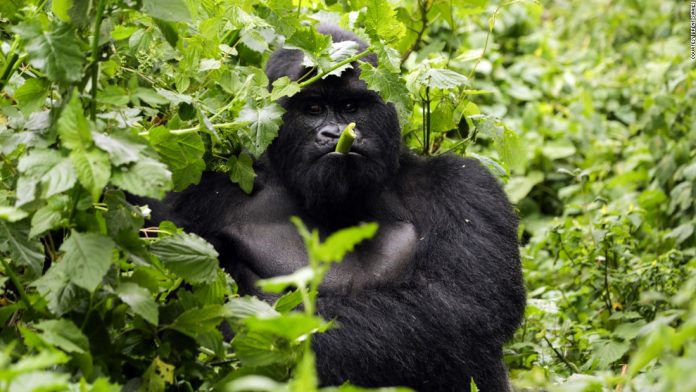 Annually, Uganda is among the heavily visited countries in Africa and people could be wondering how this small country would attract a large number of tourists each and every year recurring.

However, here are the eight strange things to know about the amazing country of Uganda which are behind its heavy annual visitation:

The mountain gorillas are definitely among the most tourist attractions in Africa and many travelers go to Africa with the major aim of trekking these endangered primates.

However, in recent years, the primates have been on the verge of extinction but luckily the governments of the countries in which the primates thrive in have superbly did a great job to conserve them.

Among the only countries in the world to protect the endangered mountain gorillas is Uganda, and others are Rwanda and Democratic Republic of Congo.

More so with Uganda, the country has two national parks protecting the endangered national parks (Bwindi Impenetrable and Mgahinga National Parks), contrary to the other two countries (Democratic Republic of Congo and Rwanda) which has one gorilla national park.

With Uganda protecting the highest population of these loved great apes (Mountain Gorillas) is a major one factor leading to a great number of tourists visiting this amazing country.

Most welcoming, beautiful and friendly Citizens

Probably you will never travel to any foreign country on this planet and feel the much love as Ugandans portray whenever they see a foreigner, more so when he/she is a European or a White – locally a Muzungu.

Ugandan people really treat the foreigners in a very special way more than even they treat their fellow local citizens – foreigners are treated like God in Uganda, highly respected.

And this is also a major factor as to why most people (White foreigners) love visiting this colorful country, since every person would love to be praised as God like Ugandans really do.

The much love for the foreigners in Uganda start from childhood and this is exactly evidenced when you pass by young kids whom you will see cherishing and applauding you in a way of shouting high the word: Muzungu or Abazungu (plural) like a thousand times till when you totally disappear from that place and you will find the same thing in the other Ugandan regions you will go to.

Ugandans are surely the most welcoming, loving and friendly people in the whole world whom you should associate with – you will really feel so, so, so special!!!

Indeed if you are a culture enthusiast and you want to know much about various cultures, Uganda is the best spot as the country itself is a home to over 56 tribes each with its own culture and language.

However you should not get worried of how to communicate because most of Ugandans speak and understand English very well as it is the country’s official language though you should slow down your English speaking accent whenever communicating to Ugandans – don’t talk very fast as if you are talking to your country-mate, they will not get you.

Some of the tribes in Uganda are: Baganda, Batwa pygmies, Bagisu, Banyankole, Iteso, Bakiga, Basoga, Karamojong, Sebei, Batoro, Banyoro, and Bahima, among others.

All these tribes have different cultures and languages and of course different Kingdoms, and the major and most popular tribe is; Baganda tribe, which is found in the central parts of the country and you will be able to visit its Kingdom’s Palace and various things related to it. 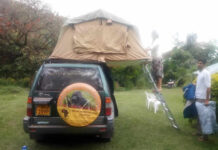 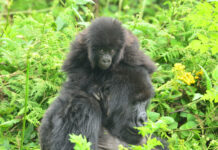